Here's something to get excited by ... those honourable dudes over at DIGGERSWITHGRATITUDE are continuing their record of 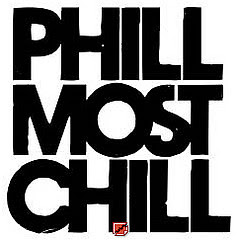 excellence with the forthcoming release of an underground record that has needed to see the light of day for years. Many of you may have heard snippets of the PHILL MOST CHILL / PAUL NICE collaboration called "Neva Stop Diggin'" which was recorded early 2000s for a project which never matured. PHILL himself spotlighted the track for his avid listeners over at THAT REAL SCHITT website and suffice to say real heads loved it. After working with PHILL MOST on earlier projects, DWG have now decided to press up a limited quantity of 45rpm 7" singles featuring "Neva Stop..." and "Smash" on the flip produced by JORUN BOMBAY. Peep the details below and pre-order your copy by contacting...

Listen to a SOUNDCLIP 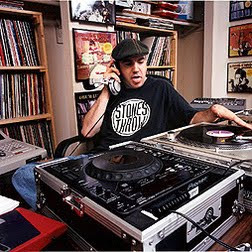 Order now, if you snooze you lose!