Last night was a busy one for me with both the CLASSIC MATERIAL art exhibition and the after party celebrating hip hop from the turn of the millennium. 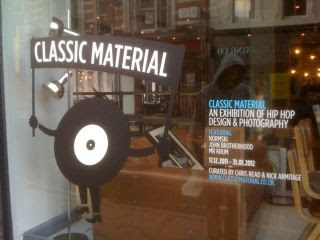 The exhibition itself showcased the CLASSIC MATERIAL artwork over the last year's worth of parties. If you weren't aware, JOHN BROTHERHOOD neatly manipulated well-known hip hop label logos and gave them the CLASSIC MATERIAL touch - see the photos, quality stuff. NORMSKI's selection of hip hop related photographs from the golden era was spectacular to say the least - that man has a knack behind the lense and knows how to catch your favourite rapper in a "not so regular" pose. Take a look at the photo of BIG DADDY KANE asleep on the COLD CHILLIN' tour bus driving along the A40 in West London.
And of course my fellow VINYL VETERAN and all round nice guy MR KRUM exhibited some of his humorous hip hop inspired prints, all had a theme which you would only spot if you studied the image carefully. I need to get some of these prints myself so MR KRUM I will be in touch. It was good to catch up with everyone there and get down to some millennium bangers (I forgot there were some great records that year!). The roll call on the night - CHRIS READ, DJ NICKNAME, DJ HUDGE, DANNY DELTA, JAS KICKMOUTH, DJ CYRUS, MAGS, MR THING, NORMSKI, BIG TED (good to finally meet you) Following that I dashed across to CHRISTMAS BOOGIE over at the TROY BAR in Hoxton where it was great to hear DJs FINGERS and LEACY rocking funk classics and rare beats.
Damn it was cold out there but what a great night! 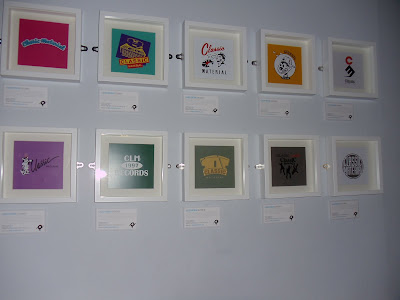 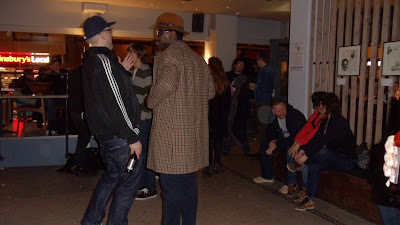 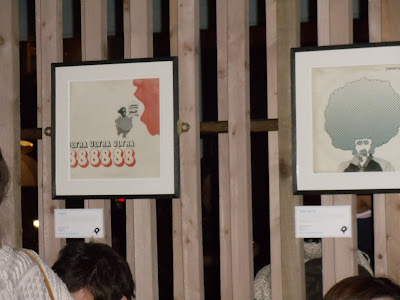 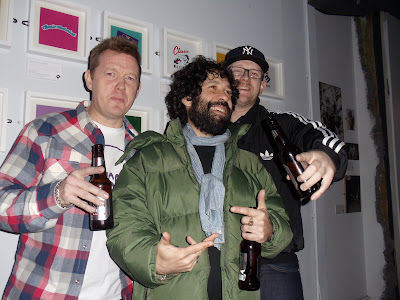 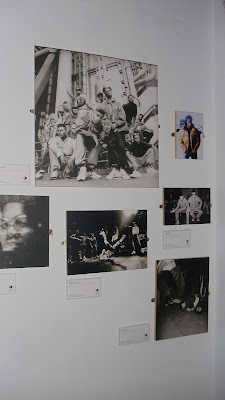 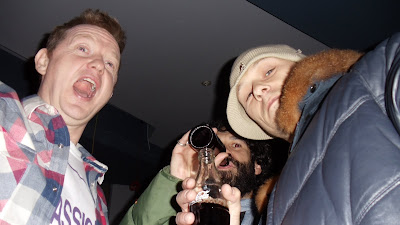 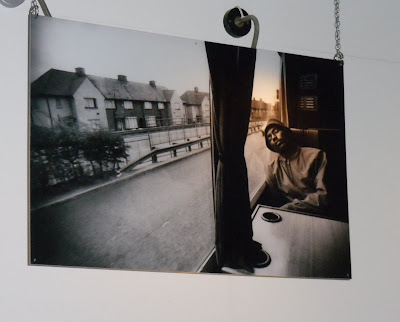 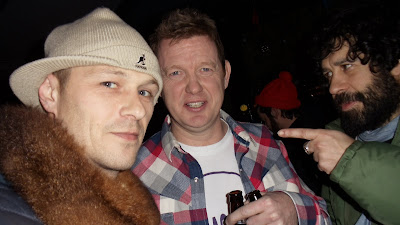 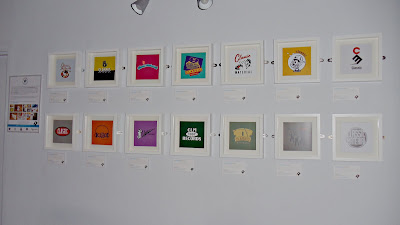 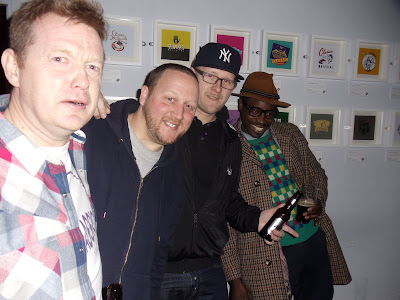 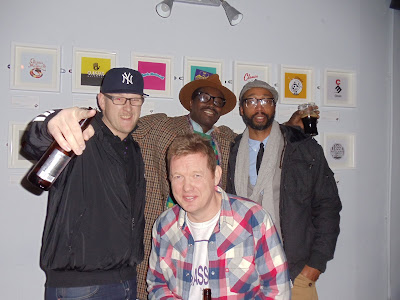 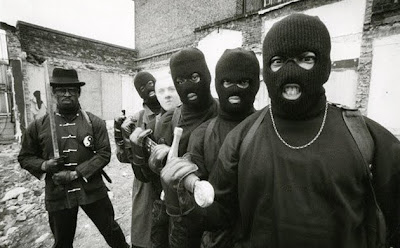 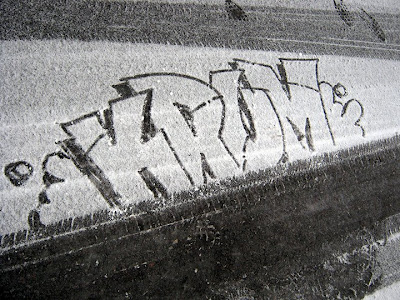 Looks like a dope night, wish i could of reached ...hoping to check it out before the end of Jan.