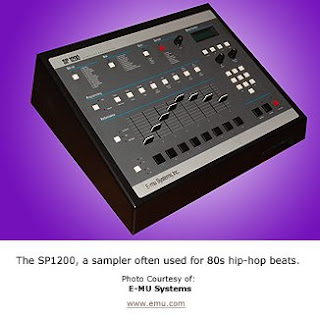 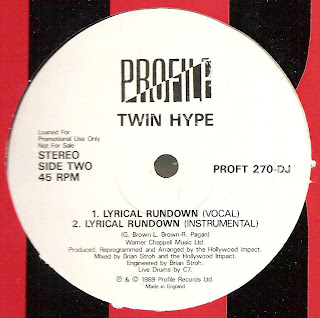 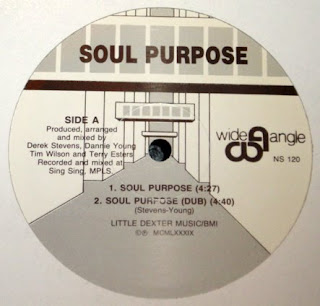 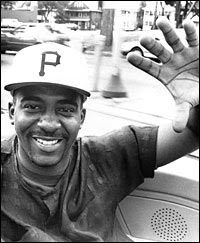 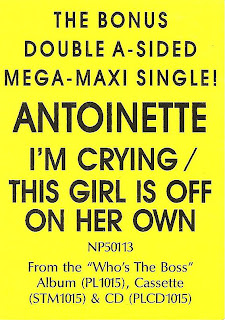 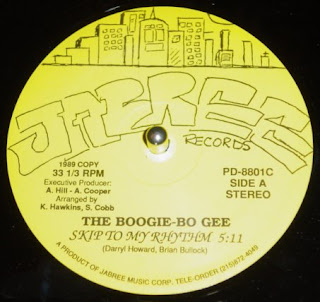 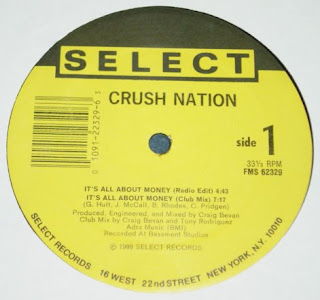 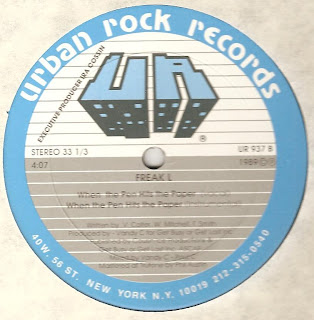 I totally agree as regards the SP 1200 "that's the real raw sound of HipHop" if you listen closely the recent beats made by Pete Rock they doesn't have the same feeling as the 1st albums with C.L. and the "Soul Sourvivor I" (worked on SP 1200 -crunchy beats and heavy basses-) compare to the "Soul Sourvivor II" (which has been worked on the MPC 2000 XL - tight beats but too much clean-).

Altought, Pete finds a good compromise on "My Own Worst Enemy" with EDO G cuz' he was using the SP 1200 + MPC 2KXL as a combo !! Damn !! that shit was rough especially the tracks "Just call my name", "Boston", "Right now" and many others ...

Peace keep dat shit bangin' man u puttin' mad flavas thru your blospot / Propz for the KPM Library "Real recognize real" Alan hawkshaw, David Lindup, Alan Tew and Peter Reno got some ill beats to diggin' - got almost the entire library sometimes when I'm listenin' the songs I'm like "what the f*** I'can't sample that it's too perfect too beautiful " like David Axelrod songs -

hey YO fanatik!...your English is great!

We have the very same taste in hip hop beats my man! And your Pete Rock comments are so true. The track "BOSTON" is so ILL and is a DAILY DIGGERS favourite!!

YO I would love to peep your Library Collection - it sounds sick!

Many thanks for your great comments, and stay dusty!!

Soul Purpose is from Minneapolis. The guy pictured is Derrick D-lite and he is currently my boss at 89.3 Current, a radio station in Minneapolis. I've been trying to get his music for my radio show for awhile but I don't think he even has a copy!! I would love a copy of this to catch him off guard....ha. peep the show here: