CHRIS READ is back with edition #2 of the monthly Classic Material series paying tribute to the hip hop of 1988, a year which many consider the 'golden year' of the late 80s. As samplers took over from drum machines as the producer's tool of choice, the James Brown drum sound ruled supreme and lyrical 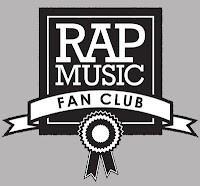 subject matter explored new territory. With seminal (and at the time controversial) album releases from the likes of Public Enemy and NWA, this was a year that changed hip hop forever. This mix features classic and some lesser known cuts from singles and albums released in 1988. The CD version includes 2 bonus mixes including "The Breaks of '88", an audio collage of the sample material used by 88's best known hip hop cuts and is available to purchase on its own or as part of our T-Shirt box set from the Classic Material website. The Classic Material Edition #2 club night takes place at City Arts and Music Project, City Road, London on Sat Nov 20th with DJs ANDY SMITH (Portishead), CHRIS READ (Music of Substance), NICKNAME (Droppin Science) and DANNY DELTA (Headshell) playing nothing but 1988 Hip Hop. Get down like your life depends on it! 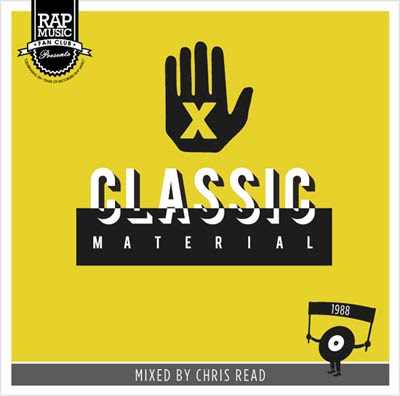