FREESTYLE RECORDS are back in 2012 with not one, not two, but three vinyl releases to have you salivating during the heat this summer. FREESTYLE RECORDS are of course the label who brought us more of that Bronx grimey goodness from FREESTYLE PROFESSORS, following the hype surrounding their acclaimed 1994 release "Your Pocket's Been Picked". This time BRANESPARKER, GEO & RICOCHET and PAGE THE HAND GRENADE bring us their "Devastating" EP with five joints and two instrumentals.

The second release is limited to 300 copies and is a 6 track EP recorded in 1988-89 by the Bronx artist MAGNIFICENT SHAKEEM. Also FREESTYLE RECORDS are offering a bonus 7" limited to 200 copies featuring the original version of the FREESTYLE PROFESSORS favorite "Get Wise" recorded in 1990 and a cassette-only remix of a MAGNIFICENT SHAKEEM track titled "I'm The Magnificent Shakeem" from 1989. The 7" is only available with the pre-order bundle consisting of one of each of the three releases and is priced at $55. This is the only way to get the limited 7". 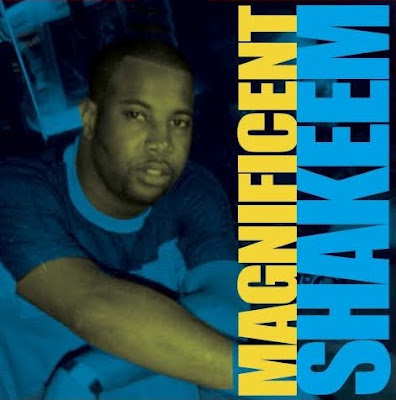 Check out soundclips HERE and HERE (coming soon). To order get in touch with FREESTYLE RECORDS at jenniferhandal at hotmail dot com.
I'm reading: New Freestyle ProfessorsTweet this! Posted by Daily Diggers at 20:33