It's great to see some classic HIP HOP albums getting the connoisseur treatment over at GET ON DOWN. I purchased the 20th ANNIVERSARY PHARCYDE 7" BOX SET with the multi coloured vinyl, but narrowly missed out on the RAEKWON PURPLE TAPE box set. Yes I was disappointed with the latter, but I'm pleased to see there is big interest in the nostalgia surrounding these classic LPs. It has certainly got people talking and reminiscing about back in the days when these LPs were released. It brings back memories that maybe would have been forgotten without GET ON DOWN relighting the fire.
GET ON DOWN are back with more vinyl treats for the Hip Hop collectors out there - a FAT BOYS pizza picture disc which even comes delivered in a cardboard pizza box, and a BIZ MARKIE picture disc LP which comes with a playable postcard flexi disc. With Christmas coming and plenty of ageing hip hoppers out there, you need to grab your favourite before they are all gone! Don't be left still wanting like I was with the "Only Built 4 Cuban Linx" purple tape. 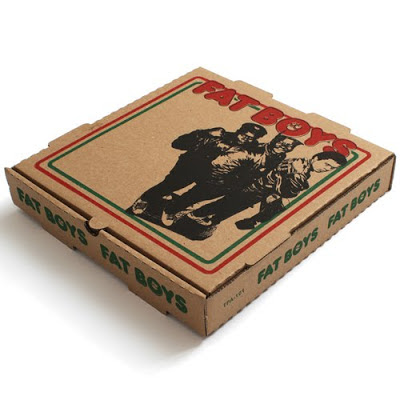 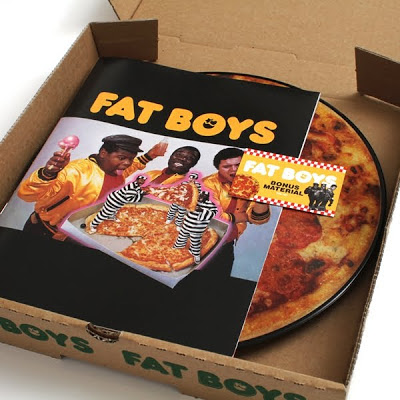 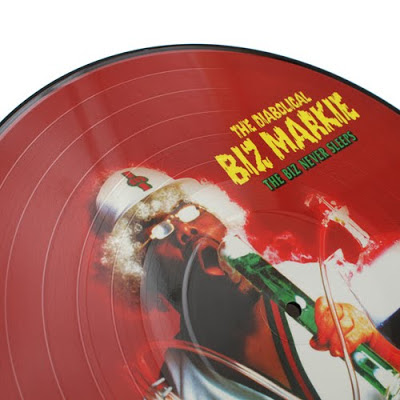 I'm reading: Get On DownTweet this! Posted by Daily Diggers at 20:39