Well, it's been a long time since my fellow trooper DRASAR MONUMENTAL and I had our AIR FORCE 1 kick-off (see post HERE) and following a conversation we had this week we thought it was about time we set up another HIP HOP BATTLEFIELD vs DAILY DIGGERS (friendly) sneaker battle. DRASAR was keen for the kick-off and threw flix of some lively looking pairs over. It was on!
So, I've unplugged the ice machine and pulled a few pairs from the sneaker cupboard. Both DRASAR and myself are somewhat disillusioned with all the current sneaker hype we see in current times. It seems everyone and their grandmother is a sneaker connoisseur these day, and I've lost count of the amount of people I've met recently who tell me "yeah I collect trainers, I have 30 pairs of Huaraches". My answer (accompanied by a wink) is simple ...... "OK I'm really pleased for you .... when you get to three figures come see me and we can talk".

Ok, let's do this like Brutus.... and don't forget to head over to HIP HOP BATTLEFIELD to see what DRASAR pulls from his boxes. We agreed on 5 pairs I believe but I've pulled out a extra wild card pair of NIKE DELTA FORCE HIGHs just for good measure. 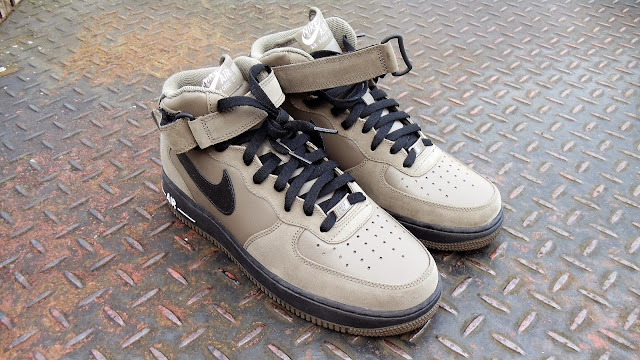 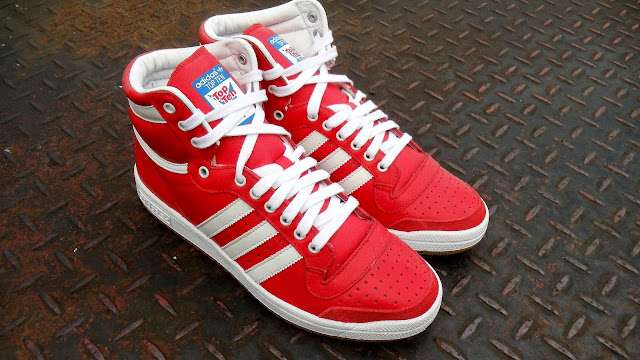 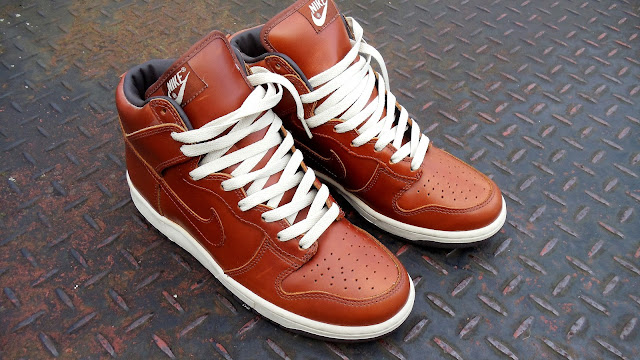 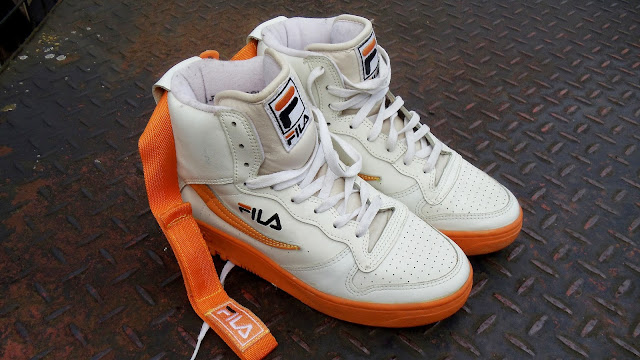 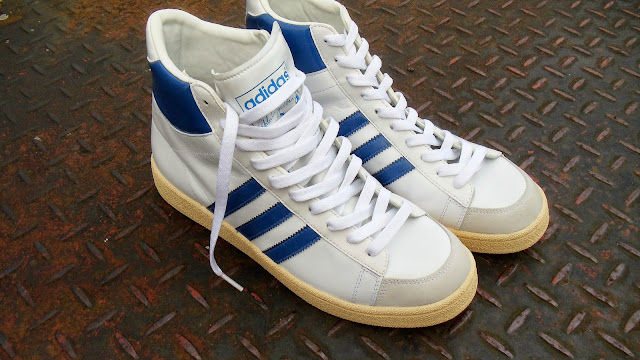 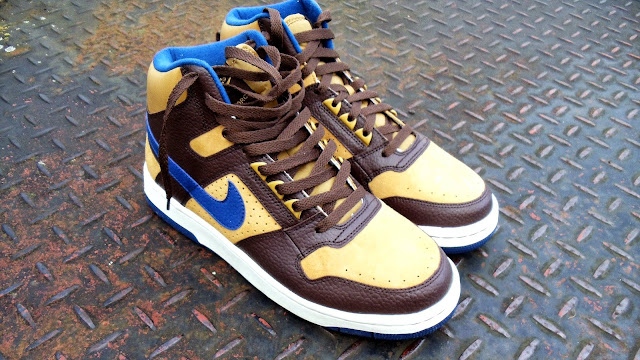 I would like to add that no sneakers were harmed during this post, HOWEVER whilst rummaging through a multitude of sneaker boxes I came across a pair of deadstock PUMA CALIFORNIA in Forest Green and Cream which have begun to perish due to age and storage conditions. I say perish, but I think "melt" is a more accurate term to describe the consistency of the sole on them. The moral of the story - there's no satisfaction of having sneakers hidden away in boxes, get 'em on your feet and rock them while they're still intact and looking fresh. To coin an old term (and one I which use often) ... they don't make them like they used to.
I'm reading: Hip Hop Battlefield vs Daily Diggers Kick-Off Pt2Tweet this! Posted by Daily Diggers at 11:25

How much are those adidas Jabbar's worth?

They were 60GBP new in 2001. They have been re-releases since at about the same price but trying to find a pair may not be so easy now. Kid D