All Hail the Drums!

Let's face it...if we didn't have Drums we wouldn't have Hip Hop music. And without them we wouldn't be here indulging so deeply in this love of 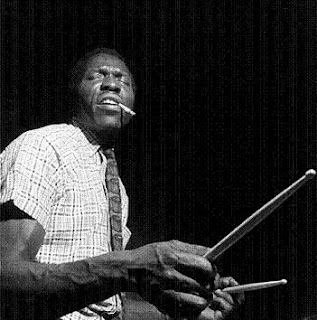 Hip Hop in the first place! The majority of musical compositions today rely on the drums as the backbone of the piece, creating tempo for the song and keeping time for all other instruments to follow. The subconscious connection between the rhythmic drum patterns and our own heartbeat of life has meant the drums has become and integral part of music today and no doubt will be in the future. And Hip Hop culture itself was born in essence from the drum beat itself. The scratched and looped patterns of funky drums spun in the parks & community centres of the Bronx seemed to have an incredible effect on the listeners. At first it was the B-Boys and B-girls who took it as an invite to toprock, throwdown, and do the do. And soon after emcees accepted the drums' invite to unleash their rhythmic poetry on the awaiting crowd. Hip Hop's creation had begun, but without that initial spark of those funky drum joints....would it have happened?? I doubt it.

So what we are going to do here is pay homage those artists who blessed us with some of the hardest and funkiest drums on the planet. 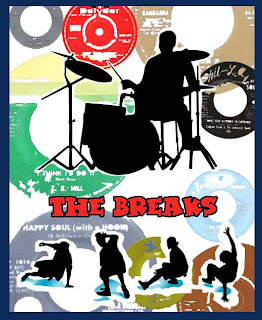 Without them we couldn't make Hip Hop music the way we do.Some of the records we will feature have been widely used within Hip Hop and sometimes in other forms of music. Some will be lesser known, but we're more than happy to spread the knowledge for the lesser known funky break beat. Hopefully one or two of you reading this will feel the urge to contribute 2 or 3 of your own. Please feel free to hit us off at the usual address, and we will add them to the list and give you your props.

And please remember, the use of drum breaks in Hip Hop spawned a million other musical genres and totally re-defined the way most music would be made for generations to come. There, I've said it!! I'll get off my soapbox now...

So here's a few classic beats to get us started.....Of course we ain't gonna hit you with our stingers straight away, but they will definitely come later LOL! The first three are examples of great drums for looping, and the Locomotiv GT joint is more of a B-Boy break, but still a party rocker!! The drums and vocal chants get busy on that one towards the end, so stick with it and feel the groooove!! First out the drums crate is..... 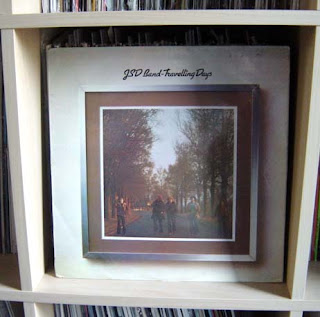 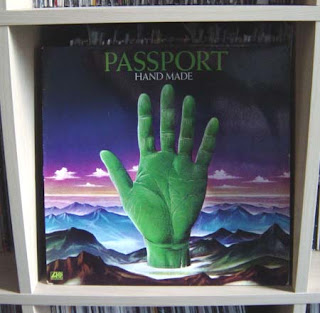 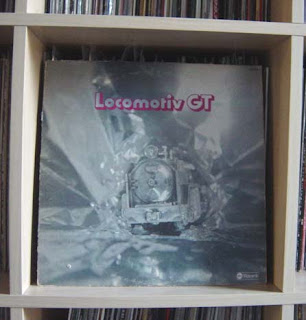 Butts Band - Caught In The Middle 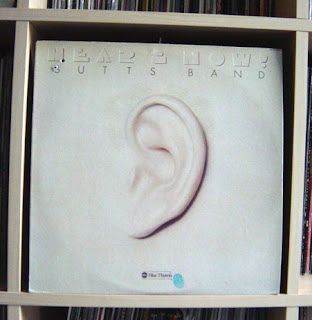 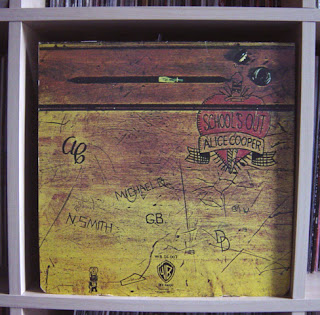 ..and a BIG thanks to RICKY RICK for putting us up on this one below. Snappy drums no doubt! Keep 'em coming!

T.Life - Checkin' Out Your Love 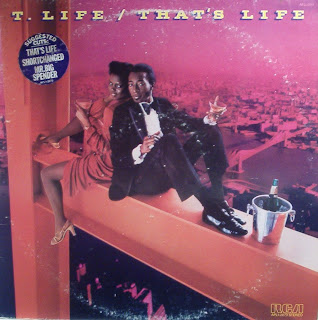 "Cold break ill with the drummer - HIT ME!!"

Kid Dyno
I'm reading: All Hail the Drums!Tweet this! Posted by Daily Diggers at 15:08

your blog rocks well. I'll send you some breaks as well.....Peace

a jpeg and soundclip would be great, plus your details for the credit. thanks

wasn't sure how many people were up on the Butts Band, stumbled across it the other week, was saving it for Feb, but not much point now!

i can't listen to these for some reason the listening bar is not loading on certain ones?

I like the Divshare music player but it does seem to "go down" at least once in each day. In future I will post zshare links instead as they seem a more reliable host for soundclips, unless the situatuion improves at Divshare.

In the meantime Alexander, please do check back as the links will work later in the day.