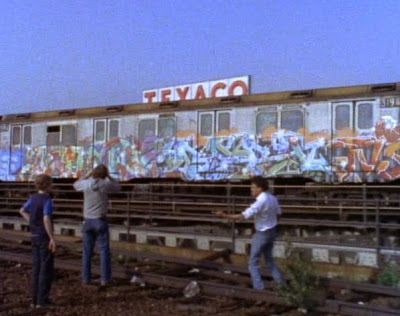 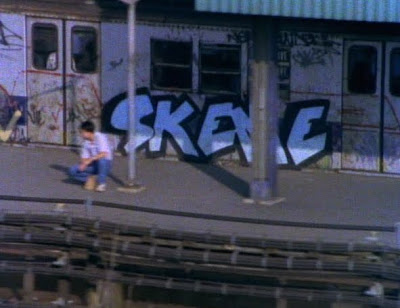 "So who won the rockin' contest? Rocksteady or Dynamic?" 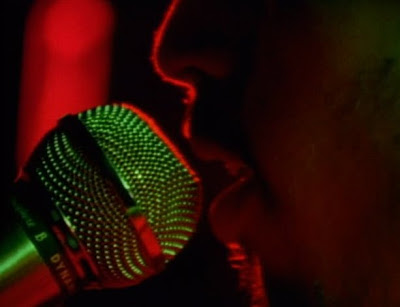 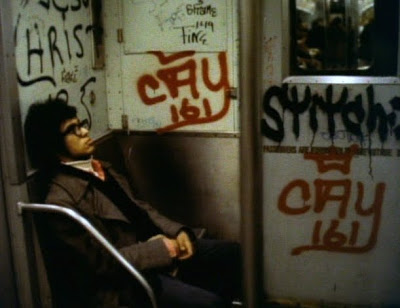 "now you go the 2 yard its all destroyed, this guy named CAP with the Lucille Ball hairdo" 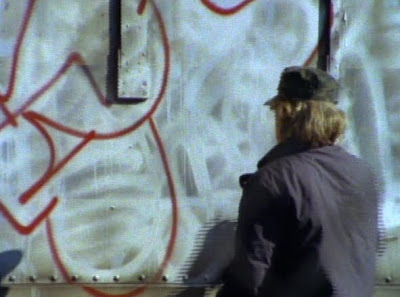 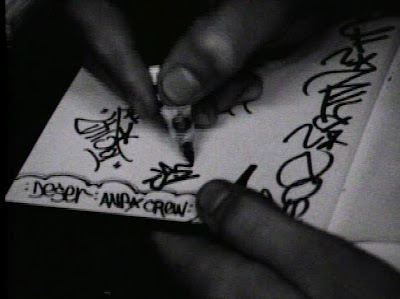 "I don't know, I'm not an art critic, but I can sure as hell tell you that that's a crime!" 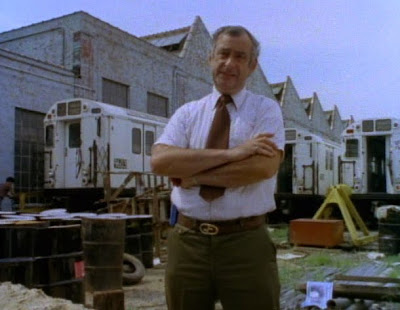 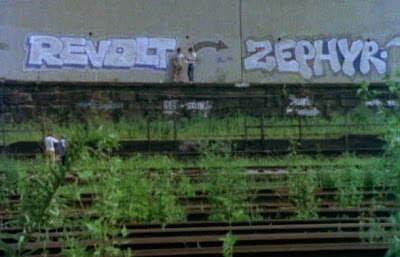 My Mum was watching I Love Lucy when she was in labour, if I'd popped out as a girl, I woulda been christened Lucille, true story - Thank feck for that eh

Who won the rockin' contest you ask?! Rock Steady Crew!!!

Got so geeked at “This Is It”(^^)that forgot to say Aeyo!Skeme.....wussup sir,how's things?!?!....Never touched a comp. til' hospital stay Mare&Kel always said “embrace the i-net.”With this site,i just might!!!! UK I Love,you deserve the respect of a HeavyBronxExperience>Gusto galore gents!!!!-BOE

^^ some great quotes fellas! Thanks to all of you.

Yo BOE i'm pleased that you've found this site and it is allowing you to indulge in the true school. It sounds like yopu have some great memories (Lincoln Center etc..) I wish you a speedy recovery and hope that we can keep you entertained while you are there. MARE and KEL were good to point you in the right direction.

best of luck to ALL of you guys

"you gotta do everything...if you specialise in one thing you really cant call yourself an ALL OUT KING!"

hey Boe, hit me up at

and we can rap.